"There are men that fight one day and are good. There are others that fight for a year and are better. Some fight for many years and are very good. But there are those who fight all their lives: those are the essentials "Bertolt Brecht

Immersed in the jungle of Sierra Maestra, three veterans of the Angolan War are reluctant to abandon the revolutionary spirit which brought them together as comrades over thirty years ago. Always on guard, they continue to train dressed in their old uniforms for and endless mission: a war game in where they still can feel respected, strong and, above all, spiritually young. They are the last Samurai of the Cuban Revolution.
IRENE GUTIÉRREZ - DIRECTOR
Irene Gutierrez is a filmmaker from Ceuta, a Spanish city located in Northern Africa. She earned a B.A. in documentary from the International Film School of San Antonio de los Baños (EICTV, Havana, Cuba) before receiving her M.F.A. in fine arts &amp; cinema studies with high honors. She has directed Border Diaries (25’ Spain-Morocco, 2012), Hotel Nueva Isla (70’ Cuba-Spain, 2014), Exile Diaries (43’ Spain, 2019) and Between Dog and Wolf (75’ Cuba-Spain-Colombia, 2020). She has received funding from the Tribeca TFI program, the Sundance Institute, The Spanish Ministry of Culture (ICAA) and the Spanish General Consulate in New York City, among others. Her films have been screened in more than fifty international film festivals and art venues as the Berlinale, Rotterdam IFFR and MoMA Documentary Fortnight. She is currently a PhD fellow candidate at Carlos III University of Madrid while preparing her third feature film, to be shot on the border between Europe and Morocco. Her films and research link the intimate portrait with the landscape as an expression of the political tensions between individuals and nations.
FILMOGRAPHY
2020 Between Dog and Wolf (Doc-Fic)
2019 Exile Diaries (Medium-length documentary)
2014 Hotel Nueva Isla (Documentary) 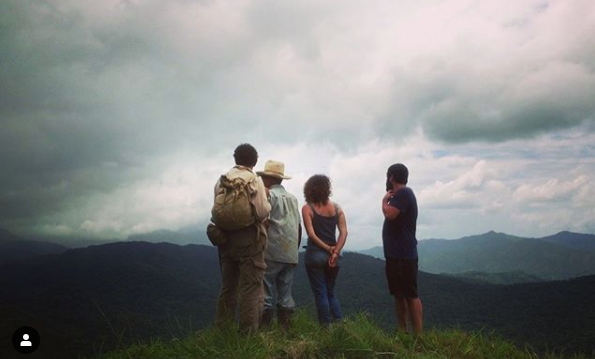 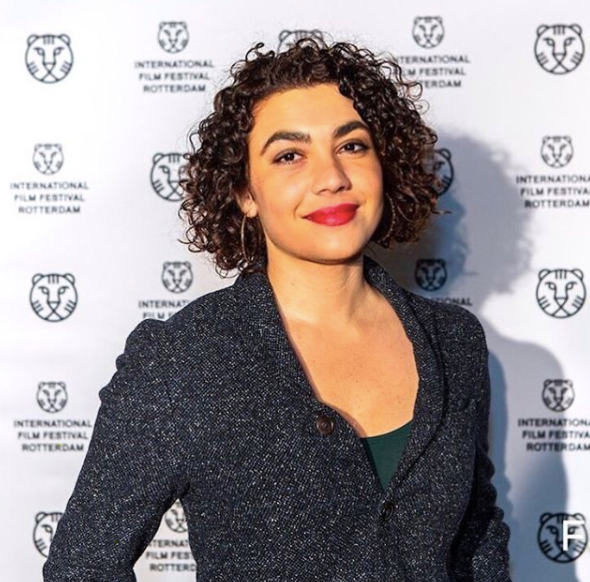 "I believe that the filmmakers who build their films around the cinema's ability to record existence, unlike those who continue to manufacture new intrigues, perhaps possess a higher moral truth. They are focused not only on the dramas of human adventures, but on the mysteries of light, air, earth, sky, time and the space that contains them ”GILLES DELEUZE 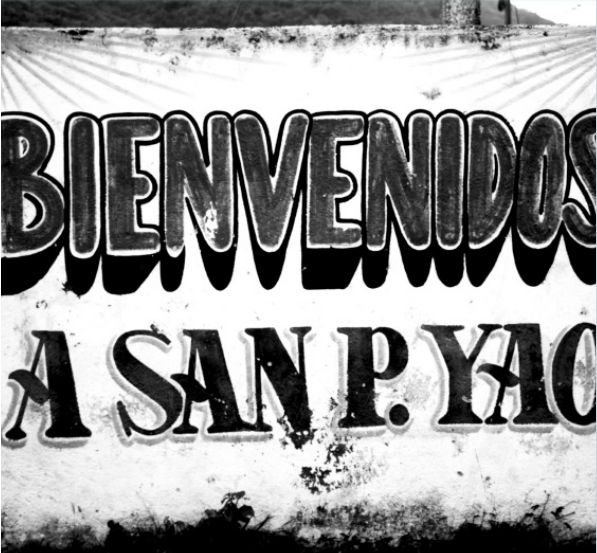 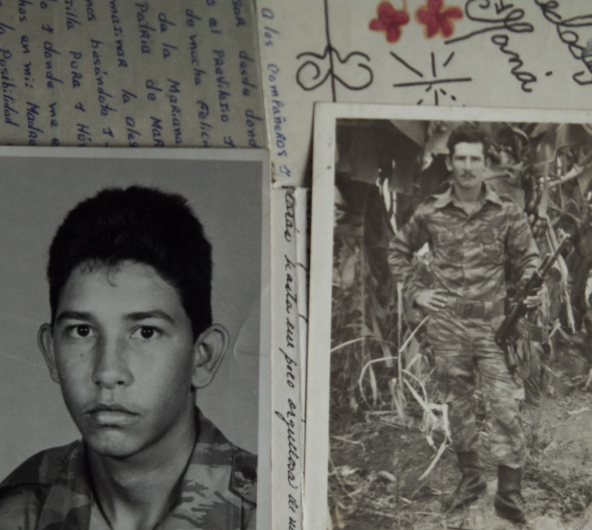 Bien Inmueble
Documentary Film
In Production
↑Back to Top